Sky has announced that BAFTA and Academy Award® nominated actress Sophie Okonedo (Ratched, Death on the Nile) will join the all-star cast in the third series of critically acclaimed, Sky original drama Britannia.

The series, which is currently filming in the UK, is an epic genre-bending tale of clashing civilisations and religions set in a wold of mythic Celtic tribes, psychedelic druids and terrifying Romans, as a young girl tries to build a rebel alliance with a group of misfits. 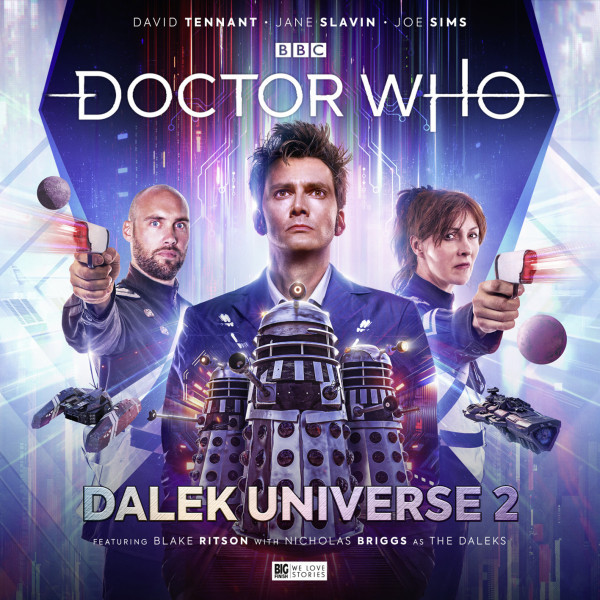